HOW TO USE ENERGY DRINK ? 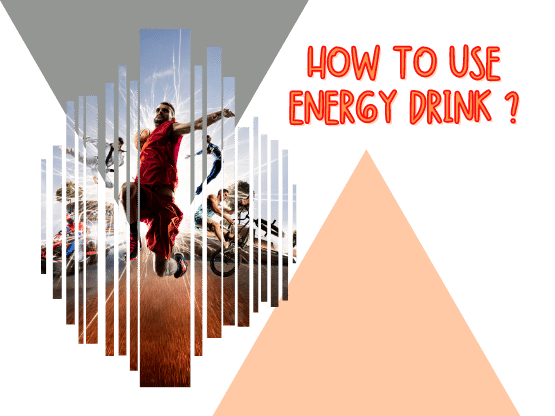 Energy drinks are effective drinks that contain stimulants consisting of different amounts of caffeine, taurine, guarana and some amino acids.

When it first comes out, It was a stimulating beverage consumed by drivers during long distance driving, and then its sale became more and more widespread, especially among young people.

Energy drinks are frequently consumed by those who want to stay awake for long hours while studying or at night, as they ensure to stay awake with their effective components. Energy drink, which is a successful drink with its effective content and pleasant aroma, can be consumed on an empty or on a full stomach.

We use cookies to provide you with a better user experience.For detailed information, you can review our explation text on the protection of personal data.